5 Spots you cannot afford to Miss While Visiting Basel

Switzerland is not just about its snow-clad mountains and alp beauty; it also has a very rich cultural value to its cities. Basel is one such city where you will find a plentiful concentration of art and culture. This is the place where the German, French, and Swiss borders meet. Whether it is the red-stone town hall influenced by the 16th-century culture or 12th-century gothic cathedral, every corner of the city is a magnificent charm to the eyes of the visitors. If you are in Zurich, do not hesitate in taking a taxi from Zurich to Basel.

With a blend of culture, youthful enthusiasm, and intriguing history, Basel never ceases to surprise its audience. The city is home to almost 40 museums and they are not just about art, but everything else also (like a paper mill, historic architecture, toy mill, etc.). To make the journey comfortable and fun there are chauffeurs from limousine service Zürich who can be your Zurich airport transportation experts in showing the beautiful city of Basel. They will show you the city with elaborate details. So, while you are in the city, you just can’t afford to ignore the below-mentioned sites. Take a look at why?

Nestled on the shores of the Rhine River, Basel is the third-largest town in Switzerland. The city is adorned with fascinating tales of old construction and one such trademark is the Basel Munster. An amalgam of the Gothic exterior with Romanesque interiors, it is a site with thousand years of history. Formerly a catholic church, it was turned Protestant. The site we see today was built between 1019-1500 repeatedly. The original structure was destroyed in 1356, due to an earthquake and had to be rebuilt by Johannes Gmund. The plaza where it stands today is a popular site for festivals, recitals, and events. You can also reach for a beautiful view of the Rhine from the terrace. For a good view of the city, it is best to book a chauffeur in Zurich.

If you are interested in writing, printing, and paper do visit the Papiermühle. The Basel Paper Mill is also famous as the Swiss Museum for Paper, Writing, and Printing. Before being converted into a museum, the place was being used as a real paper mill. You can discover a collection of pictures and objects describing the old artisanal technique of printing and binding. The museum is spread out on four floors, where you can witness work in action. Both kids and adults are welcome here to practice ancient’s crafts and writing and who could take you there better than a chauffeur from Zurich limousine service

As we said above, Basel satisfies the wanderlust of every age group and for kids, there is a huge zoo called Zolli. The zoo was opened in 1874 and there were 510 European animals in it. At this place, they can discover and learn a little more about other species on the earth. Along with several exotic animals, the zoo houses several primates, reptiles, birds, mammals, predators, and aquatic populations. With showers, wallowing pools, and seahorses, the view is amazing for both kids and adults. One of the Zurich airport taxi transfer to Basel can show you the zoo.

The Jewish culture has thousands of years of history in it and there can’t be a better place than the Judische museum to witness it. Along with documenting the history of the local jews, it houses an entire collection of Judaica culture and religion. The exhibition focuses on the Jewish Year, Jewish Law, as well as Jewish Lifestyle. You can find medieval documents and gravestones related to the community. If you are interested in the history of the two World Wars, documents are depicting both wars are present here. When you book your airport Zurich taxi, they will take it upon themselves to show you all the museums. 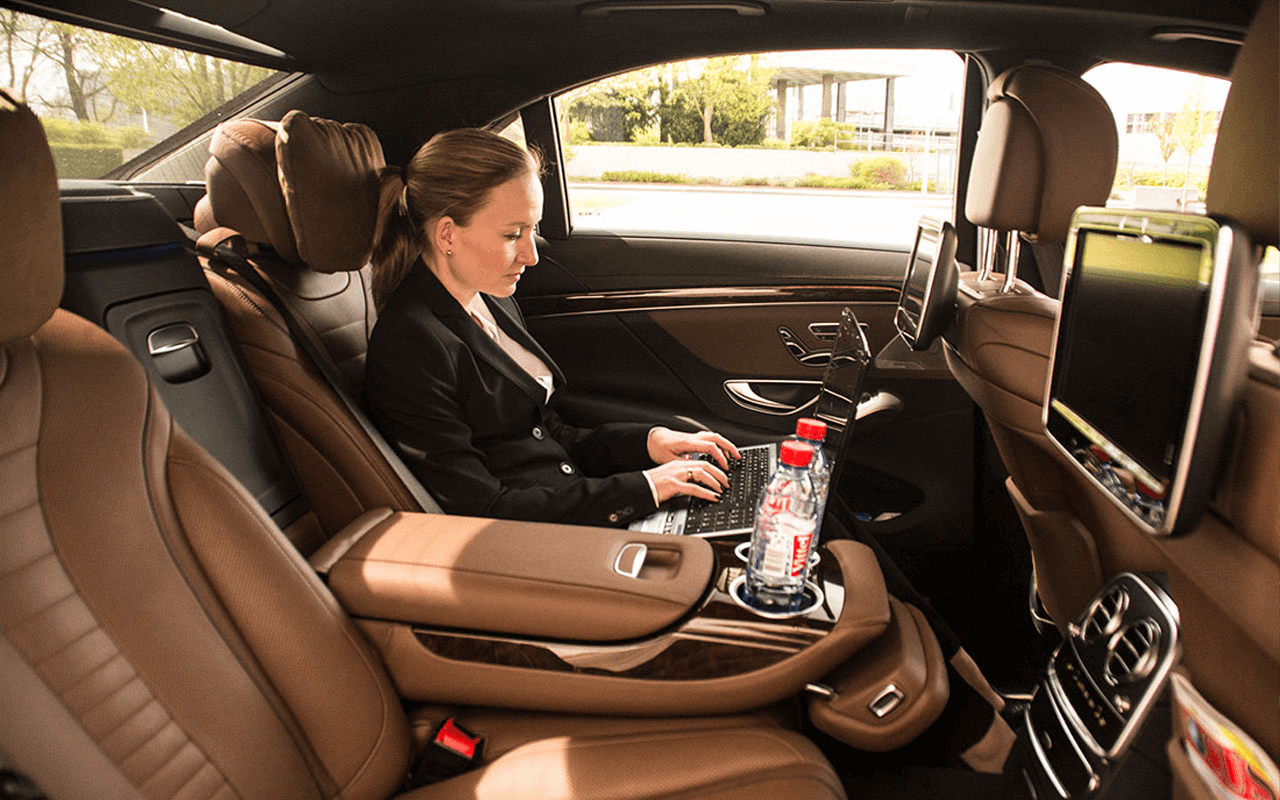 The Rhine is the most important route of trade for the city of Basel. During hot summer days, a swim in the Rhine can be the best treatment. The water flow in the river is so strong that ferries do not require any manual propulsion. For strong swimmers, there are bathing areas called “Badhysli.” In the outer region of the city, the Rhine can be found in the shape of a lake. The Zurich airport taxi transfer services will show you all around the river. 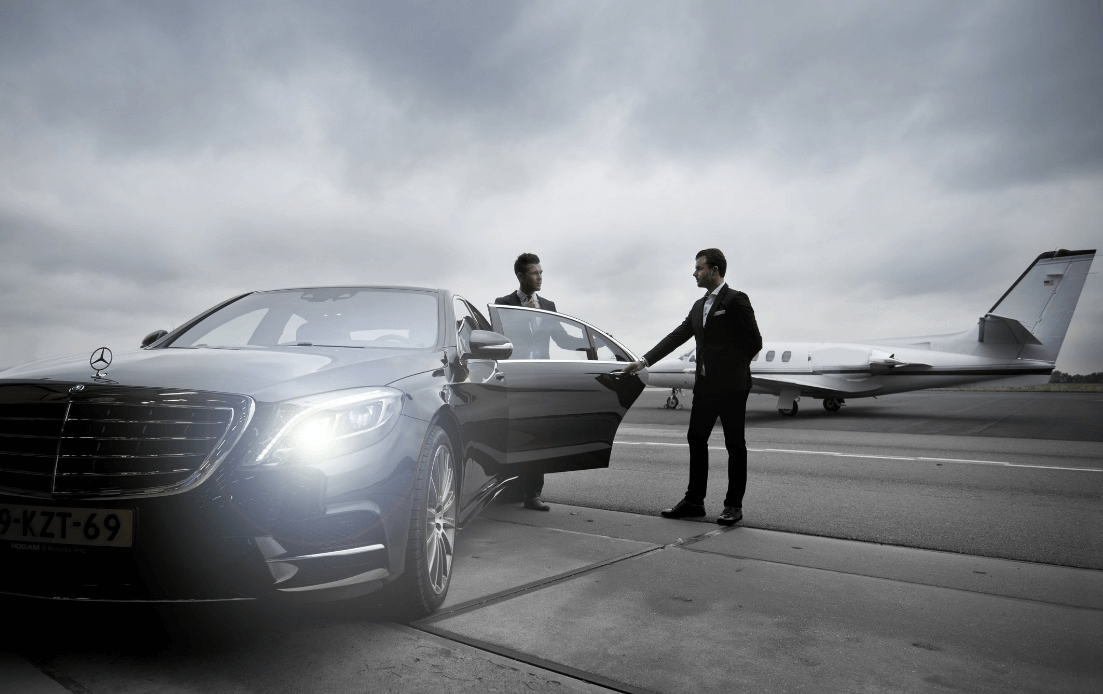 Last but not least, Basel is known for its Christmas, so if you are planning to visit Switzerland during the winters, plan it around Christmas. The entire city is illuminated with fairy lights and over 100 Christmas trees. When you book a taxi Zurich airport service for visiting Basel, the chauffer’s will show you the place in its real elegance.